On the first of December in 1985 So-called was opened in the van Swietenstraat 42 in The Hague with the installation ‘In suspended animation’ by Martin Helm. Joris Meltzer was kind enough to do the openingspeech. The gallery would last for five years.

In the years following the lustrum of the mail-art magazine Afzet in The Schottenburgh I had a part of my house cleared, a space of 3 x 3 meters where I invited artists to create an installation.

This window gallery was named ‘So-called’. It lasted from 1985 until 1990 when the area had tob e prepared for renovation. 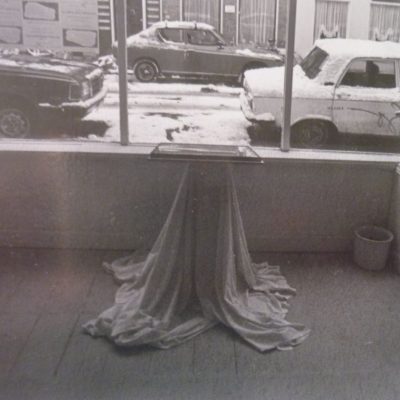 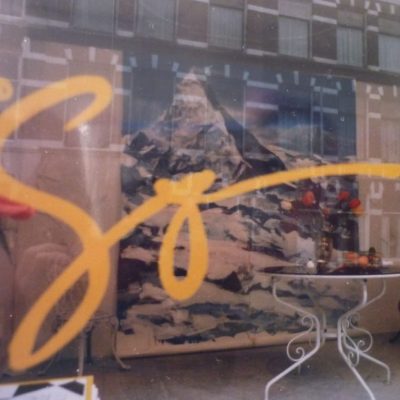 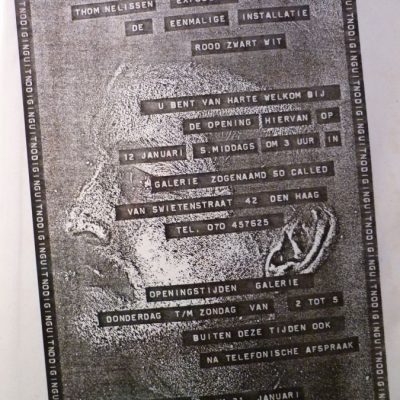 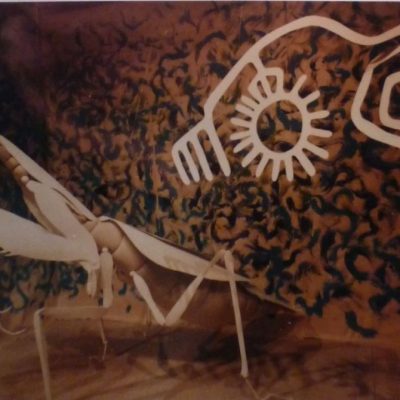 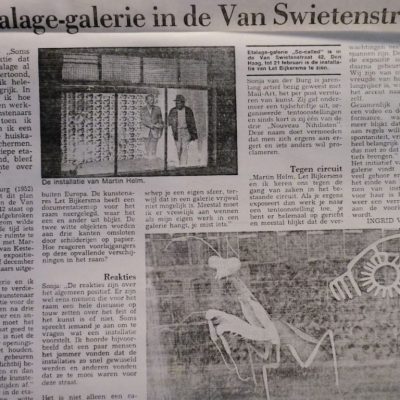 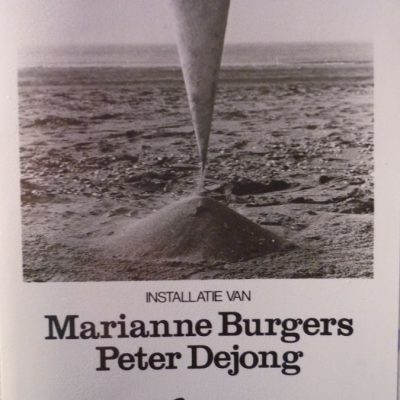 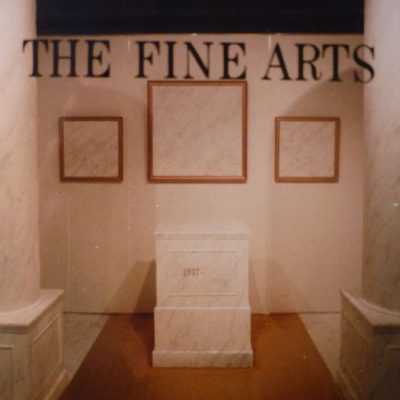 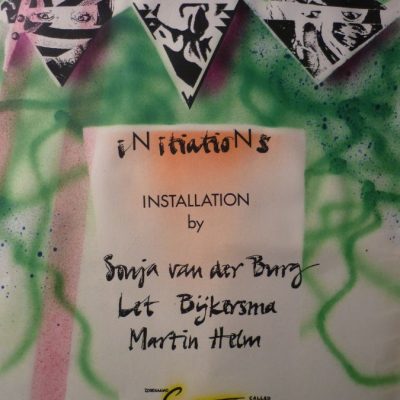 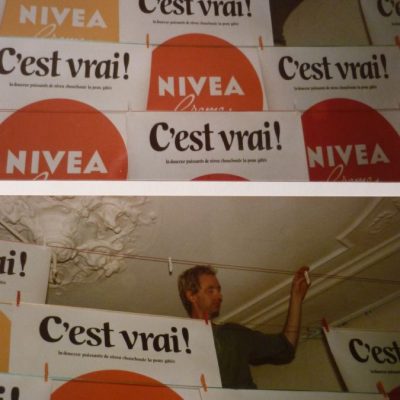 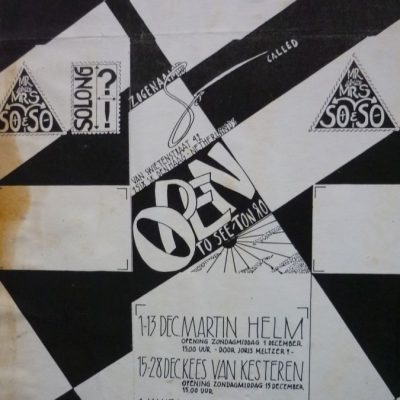 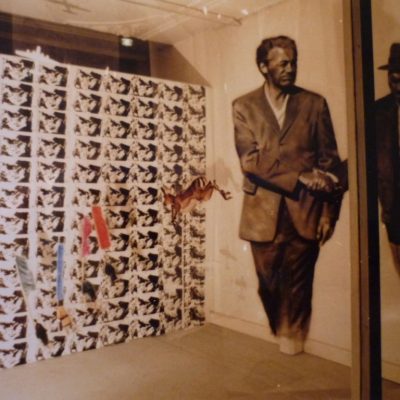 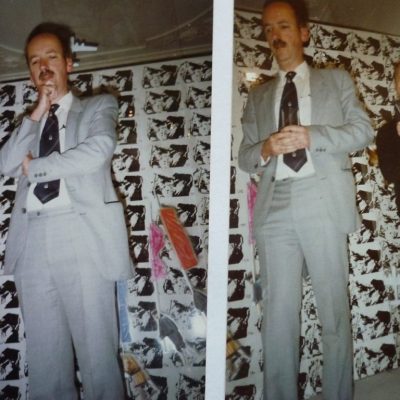